Declared a Free Imperial City in 1274, Rothenburg's prosperity was abruptly ended by the Thirty Years War (1618-48), after which it became a principal backwater, an architectural "Sleeping Beauty" whose historic value was only recognised again during the 19th C. 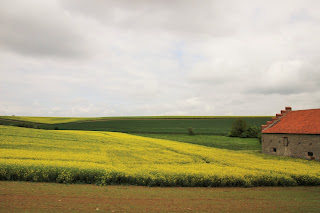 Season of Canola or Grape Seed. 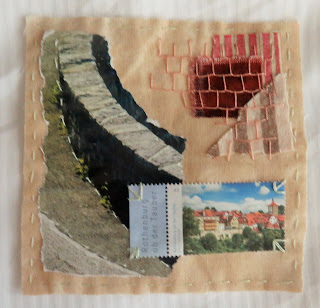 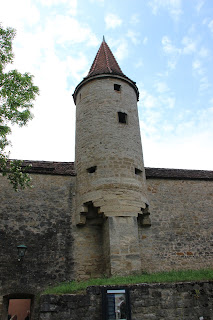 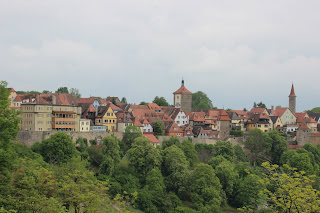 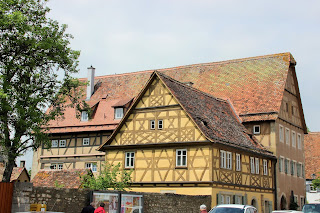 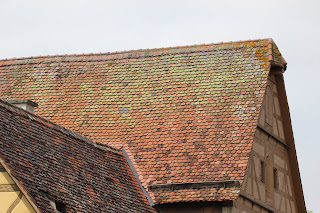 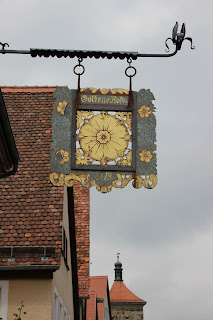 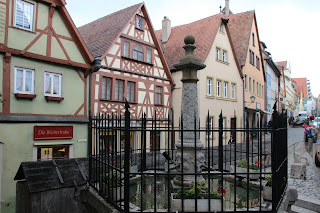 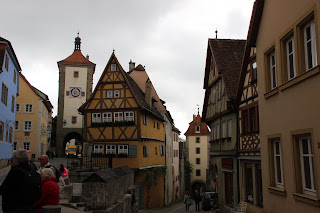 Several gates are used to enter the city. 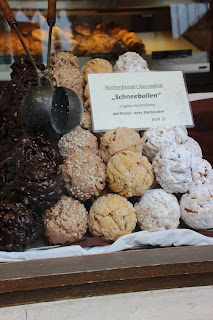 "Snow  Balls" are left over pastry, rolled  into balls, baked and then dusted in icing sugar, chocolate and various coatings. 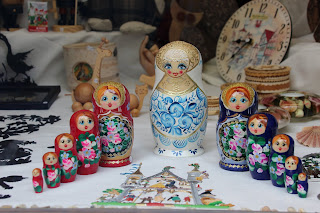 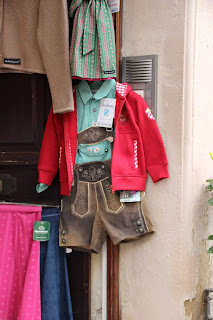 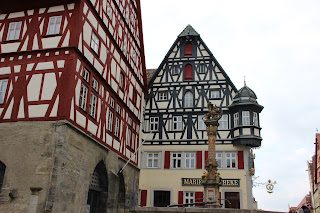 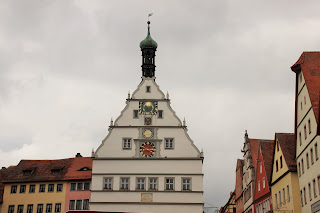 The beautiful town of Wurzburg known for it's light white Franconian wines.
The ship was docked here to pick us up from our afternoon tour to Rothenberg. 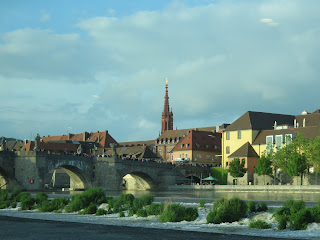 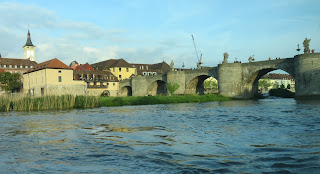 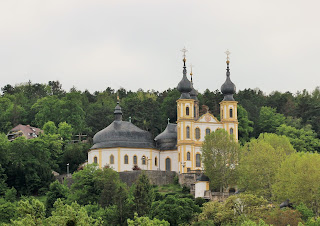 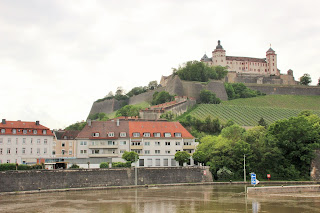 High on  the hill is the Marienberg Fortress that served as the residence of the bishop of Wurzburg until the 18th C. 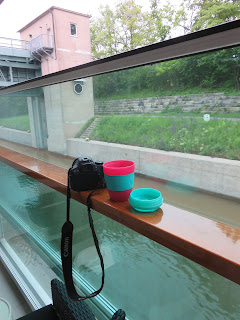 Watching the world float by as we sit on our balcony with a cup of tea. 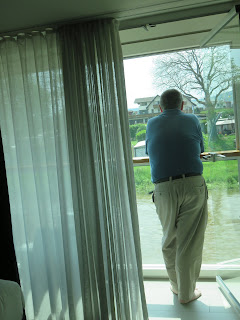 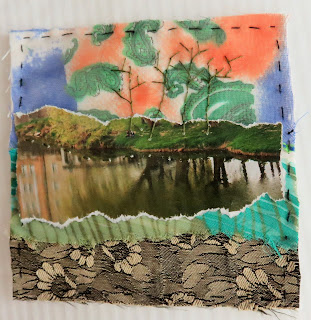 SM 143
Watching the sun go down on the River Main, Germany. 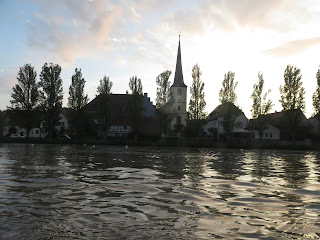 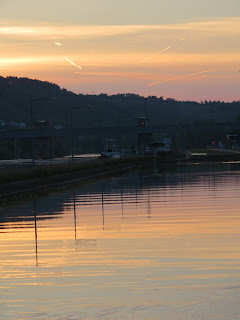 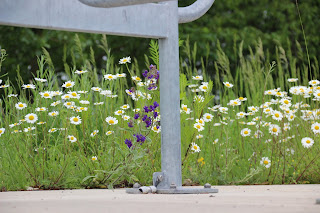 The flowers growing wild on the sides of the loch.