A Little About Budapest

An "s" in the Hungarian language is pronounced as "sh", therefore the city is called Budapesh.
The kingdom of Hungary came into existence with the coronation of King Stephen I in 1000.
The Buda hills provide magnificent riverside settings for it's historic buildings while the wide boulevards of Pest are noted for grandiose 19th C architecture.
The 2 cities were joined to make the capitol in 1873 are now linked by 8 bridges.
The vast Castle Palace dominates Buda Hill and houses the Hungarian National Gallery and National Library, also the beautiful Church of St Matthias.
The population is mainly Roman Catholic with 1% Jewish. 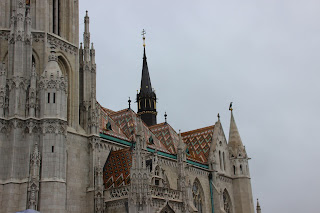 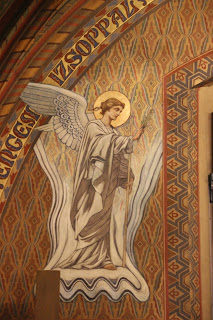 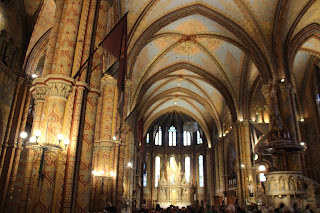 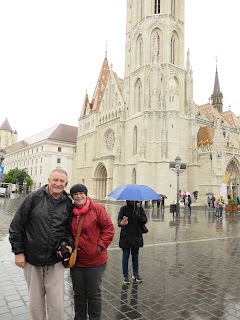 Church of St Matthias
The church is named after the King who initiated it's on going renovation and neo-Gothic restoration  in the 19th C. Originally dedicated to the Virgin Mary, it was begun in the 13th C to replace the house of worship destroyed by the Mongol invaders in 1924.
It was also the venue for the coronation of several  Hungarian monarchs. 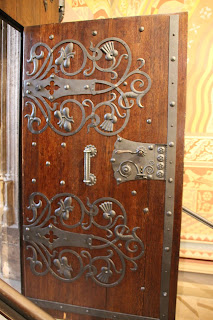 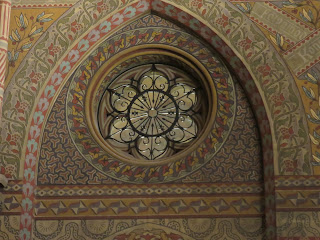 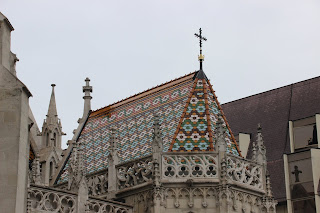 On the opposite side of the river stands the magnificent Parliament Building with it's dome of over 310 Feet high. 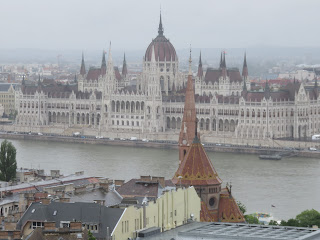 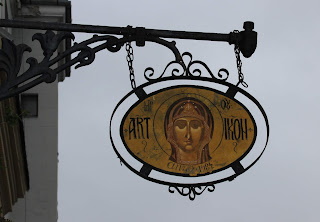 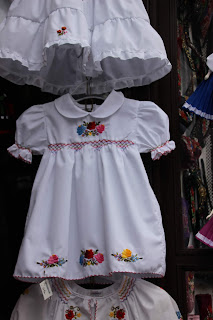 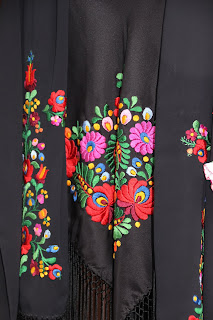 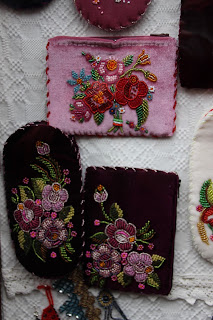 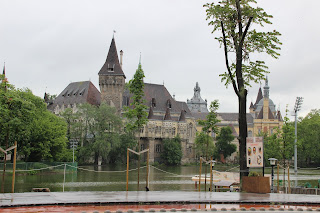 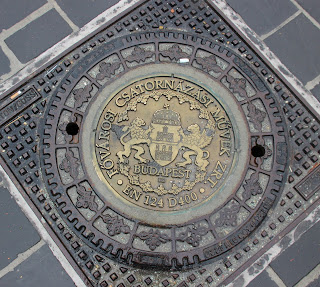 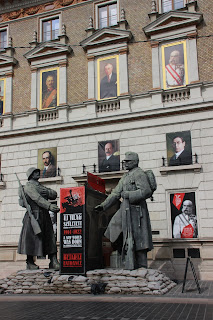 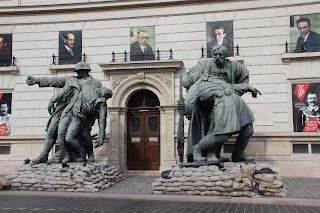 Posted by jacaranda at 2:41 PM