This exhibition explores the world of haute couture and Parisian fashion, from the late nineteen century to the twenty-first century.
It exhibits over 200 garments at the NGV (free entry) and archive works from the extensive Fashion Research Collection comprising hundreds of designers sketches, workbooks, photographs, journals and fashion magazines. 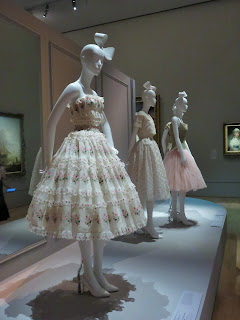 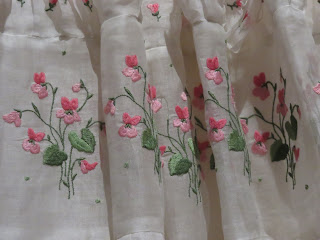 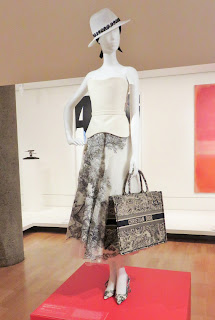 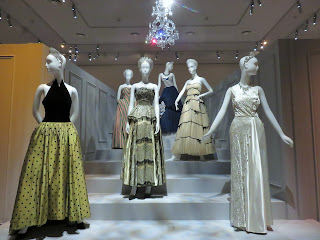 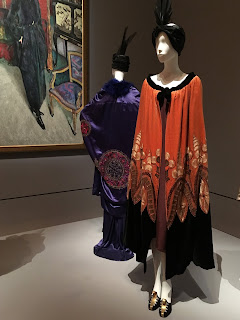 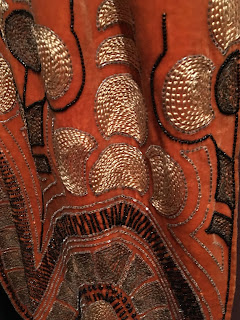 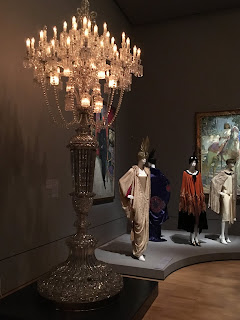 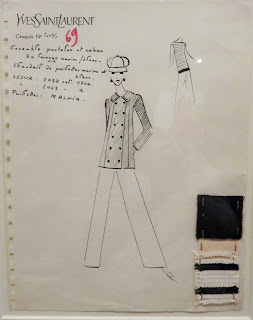 YSL established his own fashions in 1961 through to the late 70's. He took inspiration from menswear, the streets and art history. These included the safari jackets and the tuxedo suit for women. 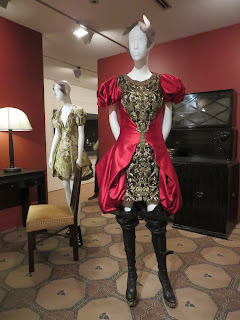 Alexander McQueen knew from an early age that he wanted to be a designer. In October 1996, aged 27, after already having designed 8 collections, he was appointed designer-in-chief at Givenchy in Paris. 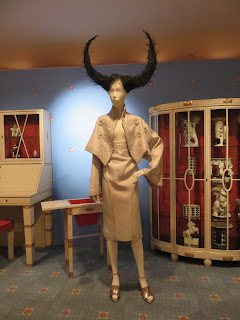 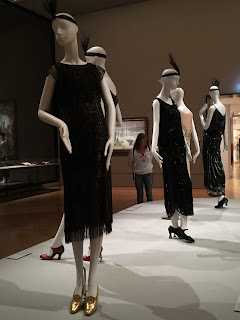 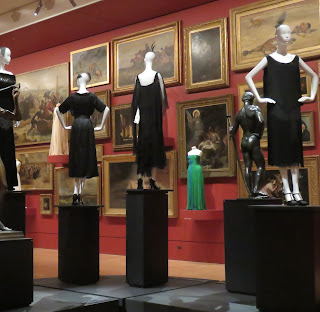 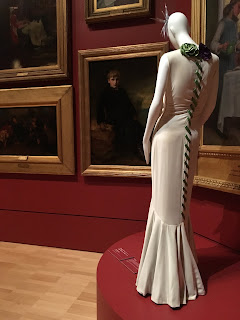 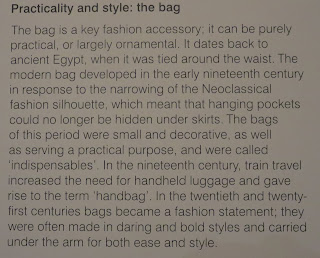 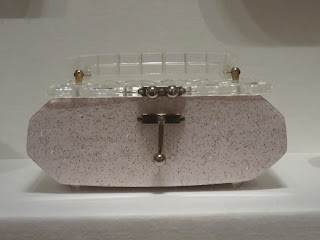 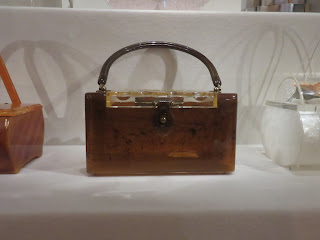 Posted by jacaranda at 9:33 AM