Checked in to the hotel at 1am Melbourne time (11pm Malaysia), didn't bother unpacking, headed straight to bed. After a good night's sleep and breakfast, walked out to the humidity. After 10 minutes of map turning around in circles, got our bearings and walked to Merdeka Square, the main area of KL history. Our transfer driver last night hinted that it was best to sight see during the morning before it became too hot. 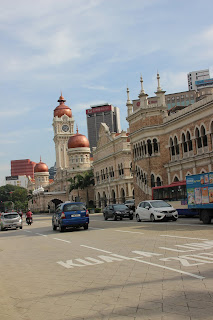 Sultan Abdul Samad Building, used to be the home for several government departments.
Completed in 1897 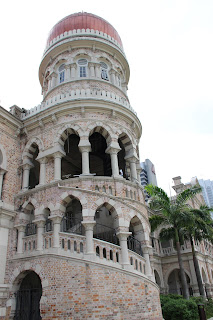 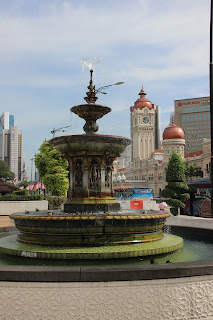 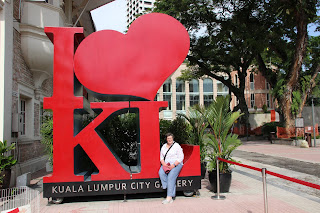 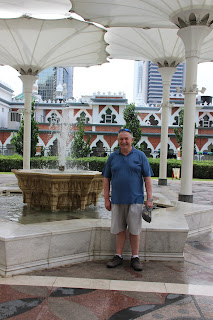 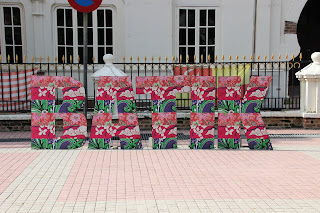 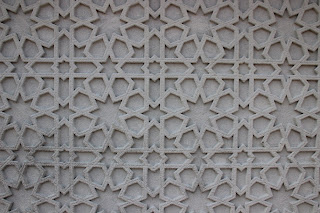 With the majority of Malays being Muslim, there is a strong Islamic and Moroccan influence. 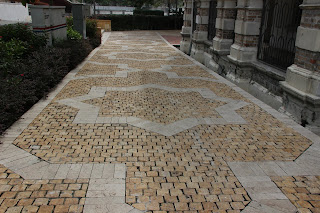 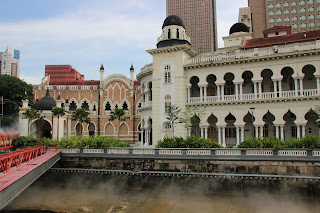 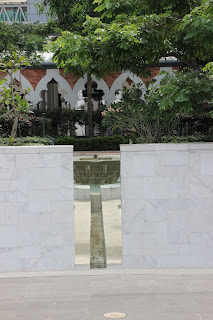 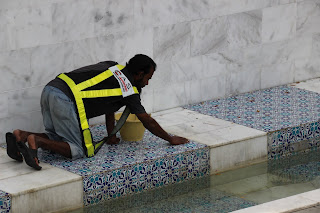 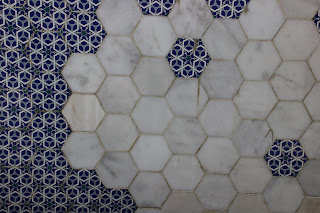 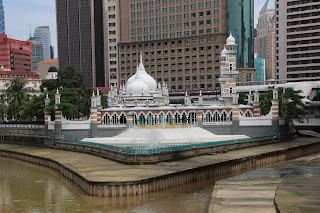 Masjid Jamek Sultan Abdul Samad Mosque.
The first brick mosque in the city constructed on the first Malay Burial Ground in KL.
The building is of Moghul influence architecture and heritage, featuring 3 Moghul domes, a courtyard, minarets set at a symmetrical composition of the mosque and smaller chhatris surrounding it. 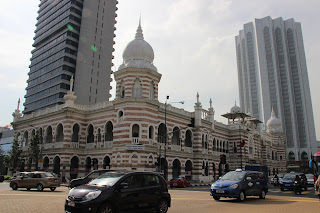 National Textile Museum.
The building is distinguished by it's design of alternating red bricks and white plaster bands with an Islamic style facade with raised onion-shaped domes. 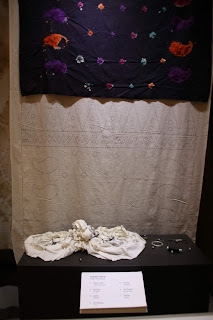 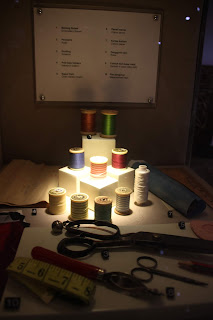 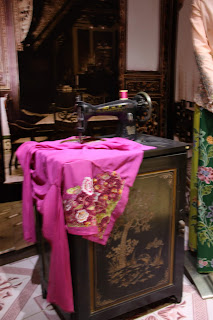 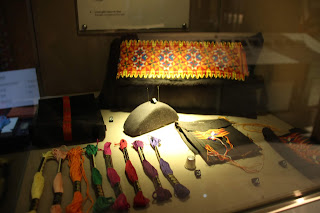 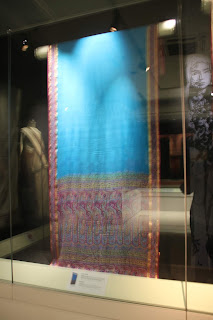 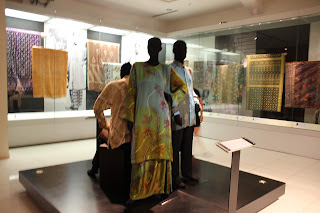 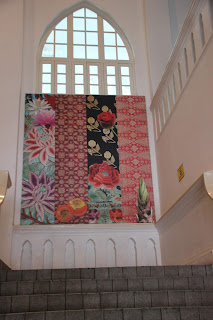 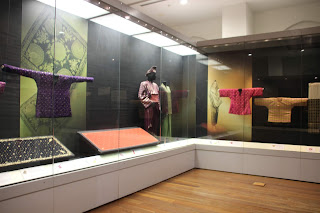 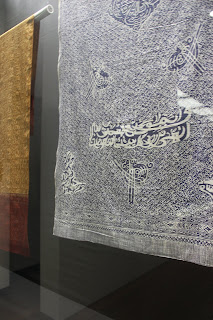 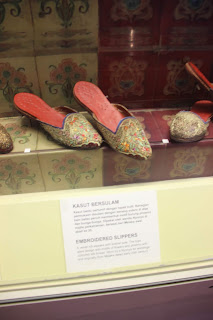 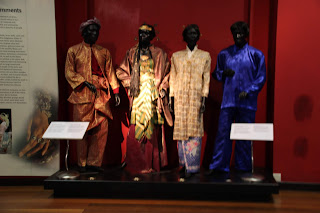 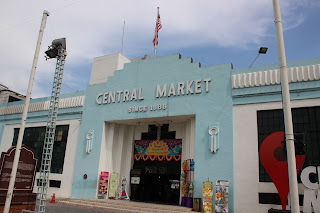 Built in 1888, the location it now stands upon was then used as an open wet market. Set for demolition in the 1970's it was saved by local conservationists who fought to save its elegant art decor facade and historical value. 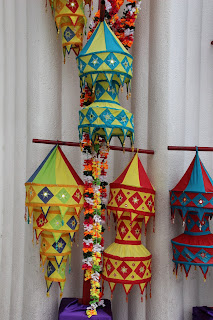 Posted by jacaranda at 6:18 PM