A Titanic of an Afternoon


Saturday night we went to see Priscilla at the Capitol theatre. Rude, crude and absolutely brilliant and funny. Sitting a few seats away and also behind were a group of 12 Japanese ladies, all in kimonos. 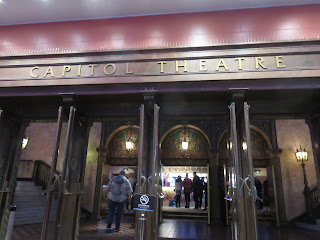 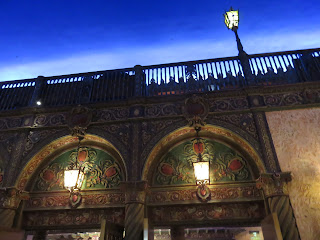 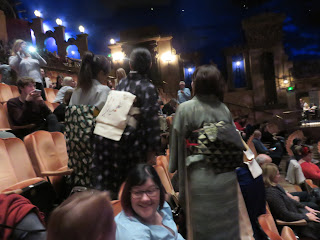 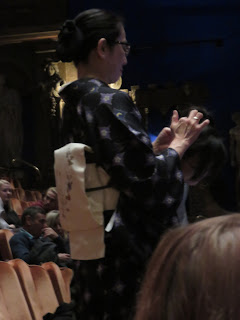 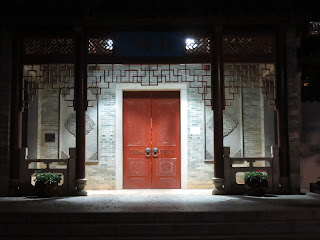 The gate to the Japanese Garden across from our hotel.

Sunday afternoon I took John to the James Cameron Exhibition at the Maritime Museum.
As he was a scuba diver I thought he would be interested in the work that James did to reach the bottom of the ocean. A brilliant exhibition of his works with submarines, movies and the Titanic. 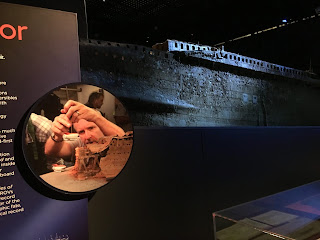 Model of the Titanic he used in the movie after it sank.
James Cameron is an Engineer by trade and makes movies to pay for his expeditions.
On display were his notes, sketchbooks, plans and things he takes below the surface. For a very tall man, I don't know he fitted into the underwater pod. His interest in his work started at the age of 8 when he had to make a school project on submarines. 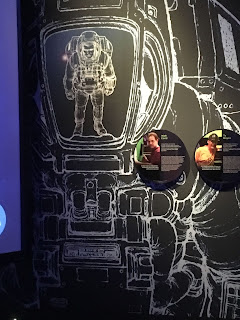 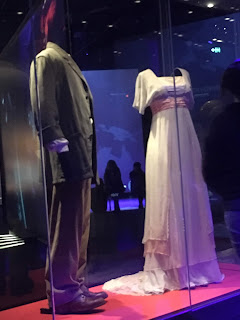 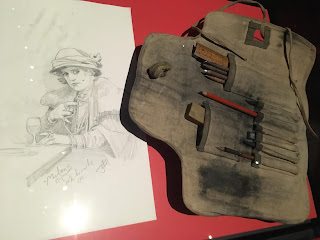 The sketch and art roll Leonardo DiCaprio used in the movie to sketch Rose.
James Cameron is an artist, mainly in watercolour and pencil. Some of his works were on show. 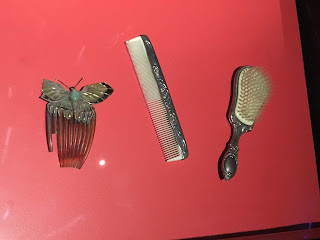 Dressing table set and butterfly comb worn by Kate Winslet.
Posted by jacaranda at 11:17 AM